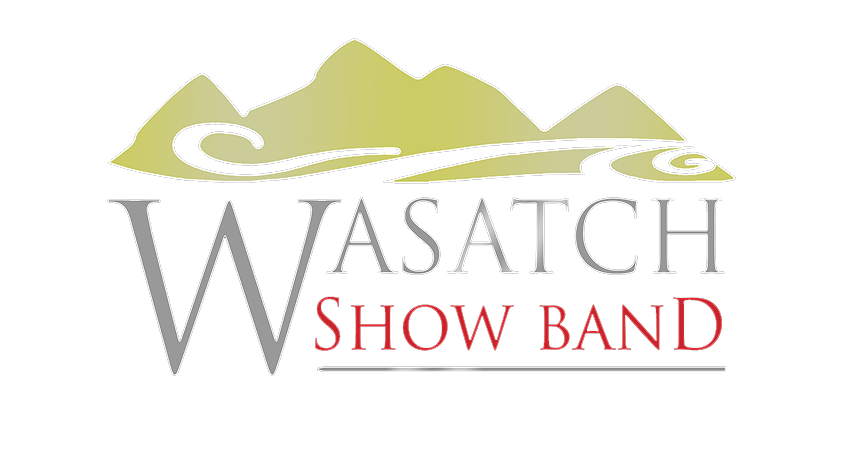 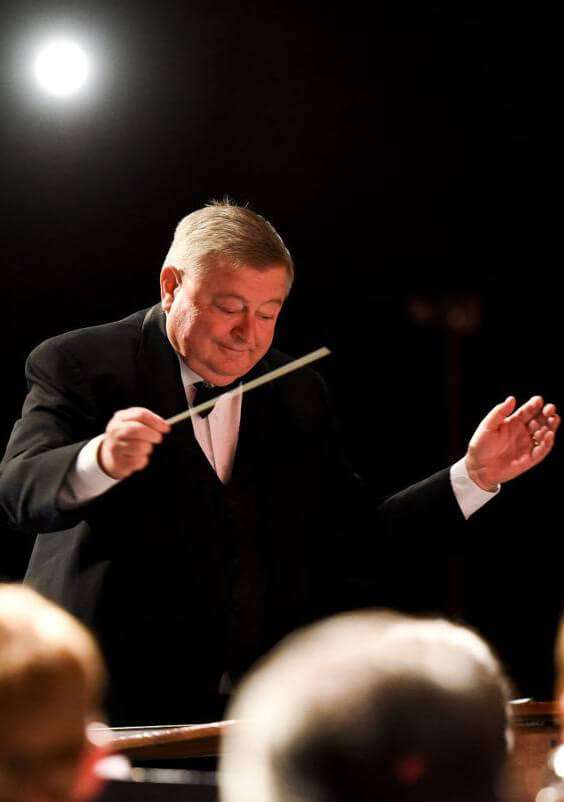 Holding a Master’s degree in Music Education from Brigham Young University, he is the past Band Vice-President of the Utah Music Educators, served 10 years as chairman of the Utah All-State Band, 6 years as Marching Band Chairman and has served as the Treasurer for the Utah Music Educators Association for the past 17 years and currently serves as the Western Regional Chair of the National Band Association and Chairman of the National Association for Music Education (NAfME) Band Council. He is a frequent adjudicator and clinician throughout the United States. In 2012, he presented a session at the MidWest International Band and Orchestra Clinic in Chicago on “Achieving Longevity as a Music Director”. In 2006 Mr. Miller became the founding director of the Wasatch Winds Symphonic Band, an adult community band. Under his direction, the band has grown to over 85 members and already has an established concert series in the community. In 2017 he started the Wasatch Show Band, a jazz rock big band with 4 front singers.

After retiring as Director of Band at American Fork HS, Mr. Miller became the VP of Education for Musician’s Toolkit, a Salt Lake City based company developing thousands of videos to assist music educators around the world. He is also currently the director of the Nauvoo Brass Band for the LDS Church.

Mr. Miller believes strongly in the development of student leaders and the growth of the students in all areas of their lives including their musical development and believes that every student should experience the joy of music performance.

John Miller, recently retired as the Director of Bands at American Fork High School where he taught for the past 30 years The American Fork Bands have received many honors under his direction. In recent years, the marching band has performed in the Fiesta bowl, twice in the Pasadena Tournament of Roses Parade, twice in the Macy’s Thanksgiving Day Parade in New York City, a finalist and six times Semi-finalist at the Bands of America National Marching Band Championships, the 2005 Presidential Inaugural Parade in Washington DC and has placed first in the Bands of America Western Regionals 9 times. In 2010 the band was a recipient of the John Philip Sousa “Sudler Shield”. The AF Wind Symphony performed at the 2004 Bands of America National Concert Band Festival and has performed twice at the Utah Music Educators State Conference. His Jazz band has twice placed runner-up at the Lionel Hampton International Jazz Festival and placed first seven times at the Peaks Jazz Festival.

Mr. Miller was chosen as one of the 1998 Accent on Excellence recipients for the Alpine School District and in 1999 was selected as Teacher of The Year for the Alpine School District. He has received eight Citations of Excellence from the National Band Association. In 2009 and 2016 he received the Outstanding Music Educator Award from the National Federation of High School Activities Association for the Western States. In 2016 he received the Sorenson “Lifetime Achievement in Arts Education” Award, the National Band Associations National Blue Ribbon Award for a complete and balanced long-term Band Program and he received the Band Worlds “Legion of Honor”. Mr. Miller was a staff member for this past years BOA Honor Band performing in the Pasadena Tournament of Roses. 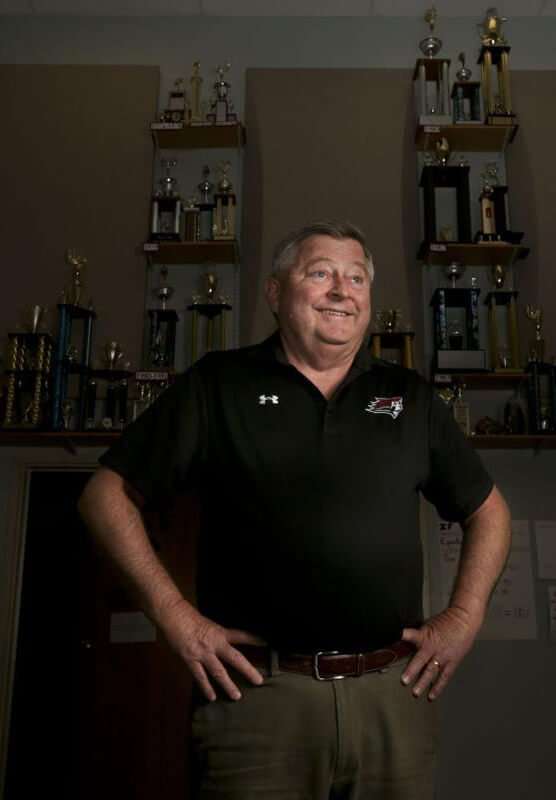